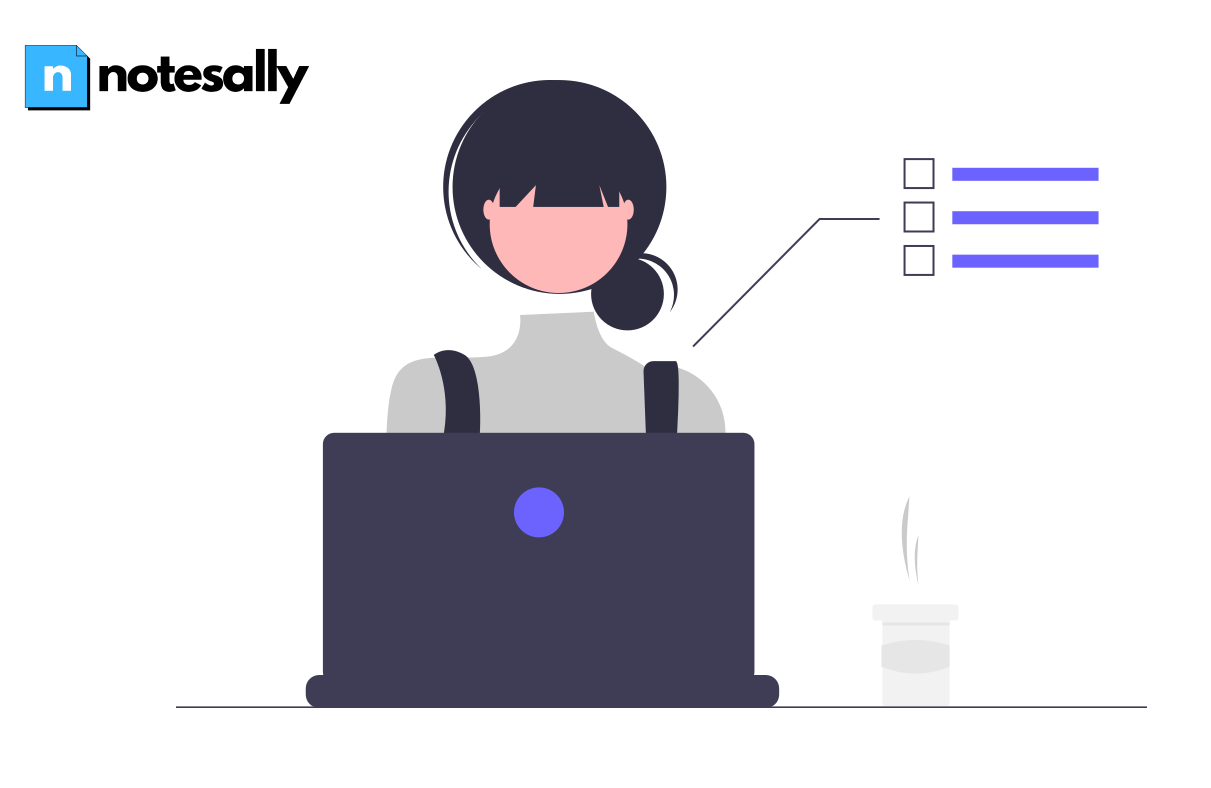 By the end of this blog, you will know some aspects of devops practices that are not most obvious within the context of serverless applications. Most of these aspects are the lessons learnt while creating and running Notesally.

What do we mean by Serverless?

Before we understand what is serverless, lets try to come to an understanding of what a server is - it is nothing but a process that listens to a port for the requests and processes them.

DevOps aspects that are not so obvious in Serverless Applications

When building the serverless applications, start thinking about offline development on the local machine from the Day 1.

#2 Don’t forget to test it on Cloud

For example, there is an AWS feature called Lambda authorizer(is an API Gateway feature that uses a Lambda function to control access to your API). This has some restrictions when executed in cloud compared to the offline development environment.

When dealing with the serverless applications, everything could scale up and down automatically based on the load. When the application scales up, we need to bear in mind that the database connections will also increase to a point where it will become a bottleneck. So, there should be some mechanism such as a monitoring dashboard to keep track of the database connections and take proactive measures if things go south.

#4 Services need to be backward Compatible

We cannot just modify the api and expect it to work. This could break the other apis which are dependent on the modified api. If there are different clients using different versions of api then the versioning of apis would need additional thought.

#5 Nitpick about the service startup time

AWS lambdas can drop the container after a period of inactivity, and your function becomes inactive or cold.

We can reduce the time for cold starts by avoid dependies which takes time to load, preferring dynamically typed language and by increasing the memory on AWS Lambda to get more CPU capacity to startup quickly.

When using libraries requiring native compilation in a server based application would be trivial as it is seemingly easy and has well documented steps such as install the required npm module, import and use it in the application. Whereas using such libraries in serverless environment, is not so trivial and it requires additional effort. Because, we dont have any control over the underlying OS that the apis(AWS lambdas) run on the cloud infrastructure, we cannot even compile it to a particular OS and assume it will work without issues. So, look for alternate libraries which doesn’t need native compilation.

We hope you found this useful!