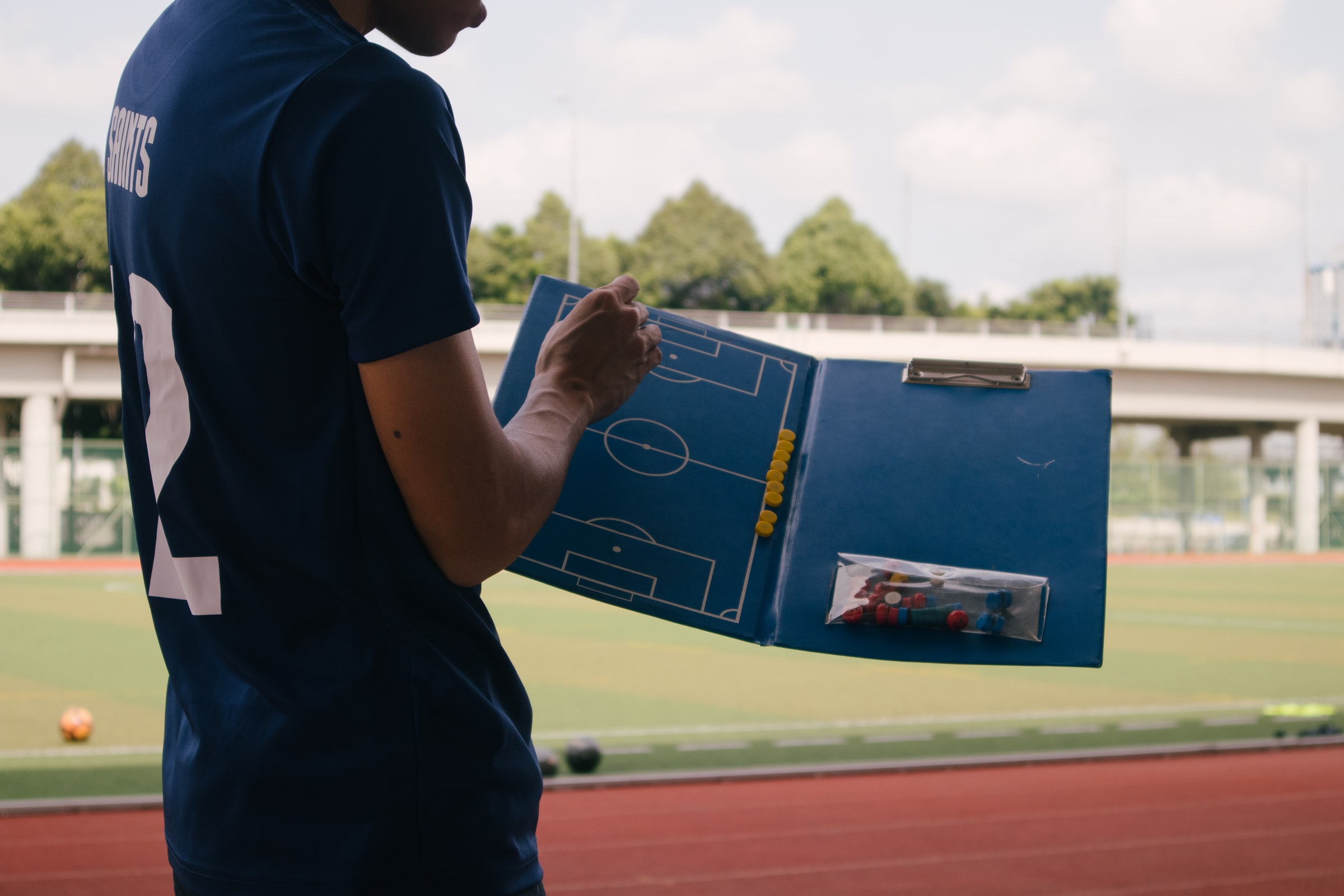 Five Lessons in Product Positioning from the book 'Obviously Awesome'

Last week, my Kindle suggested me to read the book Obviously Awesome, a book by April Dunford about positioning the product in the market.

I went online, did my research and found great reviews about this book. Also, since we are in the stage of acquiring the first few customers for Notesally, I wanted to see if there are any actionable takeaways for my team too.

April captivates the reader by giving relatable examples, right from the start. This blog post is an attempt to list my top 5 takeaways from this book.

#1 Even a world class product can fail, if positioned poorly

April explains how positioning establishes the context for a product. When a customer sees a product for the first time, they try to make sense of it based on what they see, and also what they know already. If your music library looks like a mp3 player software to them, then they will think you are a replacement to Winamp instead of Spotify.

In case of a poorly positioned product, much time and money is lost in clearing misconceptions about the product during the sales cycles. This increases the chances of failures in sales campaigns even if the product is a fit for the prospect.

#2 Positioning can change with time

April says that we need to get ourselves untrapped from thinking about your product in a certain way just because we created it with an assumed ‘position’ in mind. Once we release something to market, the product could become something else than intended. This is the beauty of a teamwork where everyone tries to fit together pieces of the puzzle using their own mental model.

I realized that the product positioning can change. Our team had a hard-look on the unmet needs of our customers (thanks to Jen Abel’s talk) and came up with multiple ways of positioning Notesally.

#3 There is an alternative to the ‘cliched’ positioning template

All co-founders would have seen the following positioning template sometime in their lives.

There have been times where I was asked to fill this template within 5 minutes, as if I already know the precise answers :D

April explains the problem with this template and introduces a new process for positioning. Her book even expresses the 10 step process along with a handy canvas. If you want to know more about it, read the book or another well written blog post here.

#4 We could ‘figure out’ positioning by testing

If I already have a customer base, it is (relatively) easy to figure out positioning by asking the customer, “What would you use if we aren’t there?”.

However, if the product is at an early stage and we are hair-pulling whether to concentrate on enterprises or mid-markets, April proposes the option of testing on a diverse audience.

I like how this approach goes hand in hand with the practical testing approach outlined by Jen in her talk at SaaSBOOMi. This is a nice option for early stage startups because we can keep ourselves in the correct position by practical experiments rather than someone’s assumptions.

#5 Positioning is a multi-team exercise

I always thought of positioning as an output of marketing team. April convinces me otherwise by saying that we need representatives from marketing, sales, customer success, product and development in the room (or zoom call) while we decide our positioning.

After reading the book, it looks obvious to involve everyone, as the book redefined the positioning as ‘context’. Earlier, I had always seen positioning as a ‘messaging’ exercise and hence the idea of Marketing team being the owner. If it is context, then I would want every team in my organization to be able to contribute to it.

These are my top learnings from the book Obviously Awesome by April Dunford. Hope you find it useful, too!